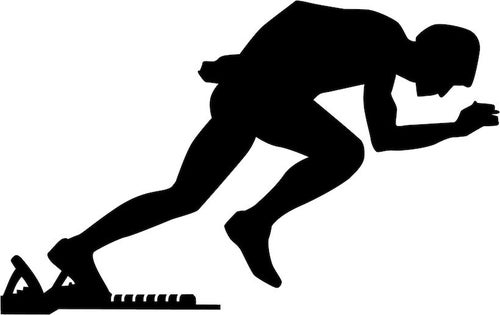 The Legacy Of Billy Mills

My parents never coaxed me into running, but I imagine they were thrilled when I signed up for middle school cross country, my dad especially. He is a lifelong runner and an avid fan of the sport, so it quickly became something we could enjoy together. While other teens were inhaling the latest Kardashian buzz, I was watching YouTube clips with dad, learning about the great pioneers of track and field.

Dave Wottle, Kathrine Switzer, Frank Shorter. We talked about the Flying Finn, Bill Rogers, Billy Mills and so many others. But it was Mills’ story that captivated me.

As a gutsy 14-year-old, I resonated with the underdog, and Mills was nothing short of it. He was born in 1938 and grew up on an Indiana Reservation in South Dakota. Orphaned at the age of 12, he turned to running as an outlet. His talent in the sport earned him a college scholarship—and later, a spot on the 1964 U.S. Olympic Team.

At that year’s Olympics in Tokyo, Mills toed the line for the 10,000-meter run. He kept in contact with the world’s best, and in a spectacular last lap, he sprinted past the leaders and won the race at the tape. His victory is considered one of the most legendary distance races of all time and established a new world record of 28:24.4. Keep in mind that this was before advanced training techniques, all-weather tracks and feather-light footwear. Mills won gold on a rain-soaked track by passing on the outside—an unprecedented move.

“That’s how you want to run,” my dad told me when we watched the race video. “Run bold.”

Mills is the only American to ever win a gold medal in the 10K, and he did so with guts and perseverance. (If you don’t believe me, just watch a clip of the race here). What’s more, he dedicated the rest of his life to helping young Native Americans who faced the kind of poverty-stricken childhood that was similar to his own.

So, I’ll follow my dad’s advice and pursue running with the zeal of Billy Mills. I can only hope to make as much of a difference—athletically and culturally—as he did.

Why Serena Williams Inspires Me As A Runner