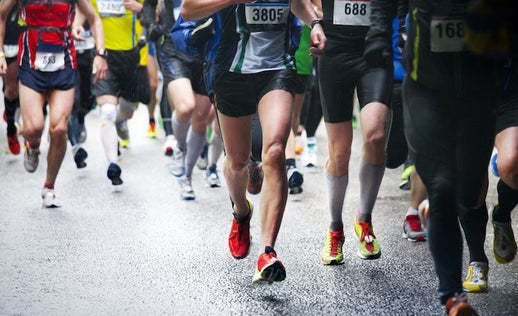 Let’s discuss the nasty and wonderful habits of fellow racers and how they impact other runners. From blaring music out of devices for all to hear to stopping mid-race to make sure another runner is okay, how we treat one another says a lot about our sport.

In an informal Facebook poll, I asked followers to describe what they think is the best and worst conduct before, during and after races. Let’s see if you agree:

The Worst Race Ever–And How To Avoid Another One