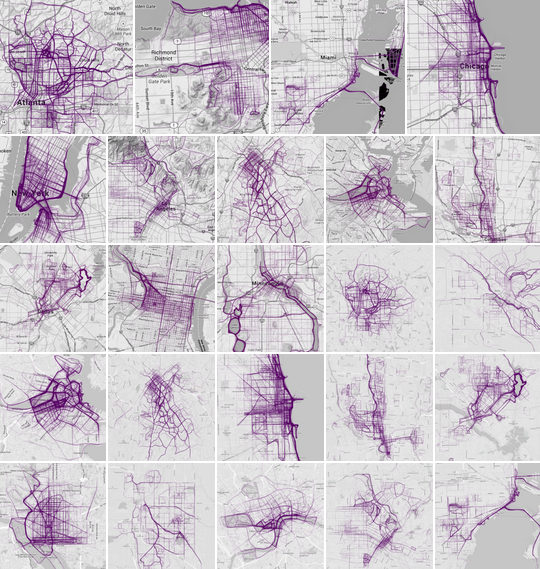 Nathan Yau at the blog Flowing Data created a pretty neat idea for a wall hanging in a runner’s household. Gathering data from the RunKeeper app, Yau mapped out the most popular running routes in 20 major cities around the world—well, mainly here in the US. His conclusion? “People like to run by the water and in parks, probably to get away from cars and the scenery. In the smaller inland cities, there seem to be a few high-traffic roads with less running elsewhere,” he explains.

Check out two of our top U.S. cities: 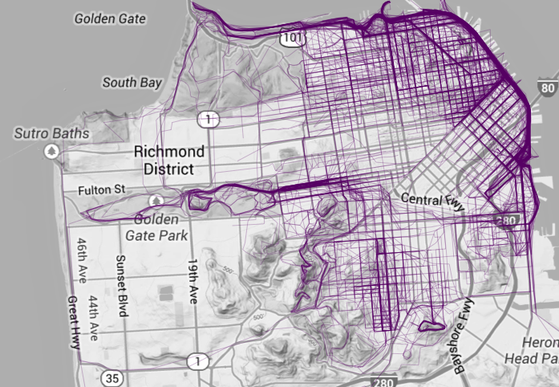 San Francisco, where, duh, the most populated route is along the water’s edge. 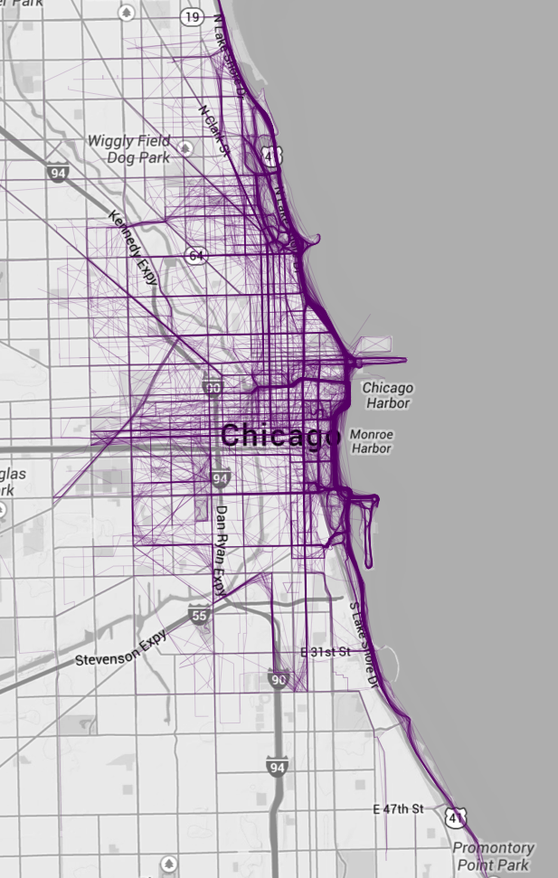 And Chicago, where the darkest overlap of runners in purple is also along the water.

But what about Boston? 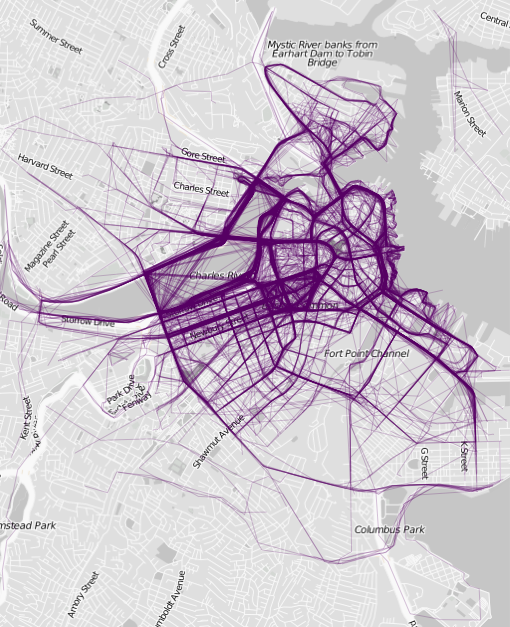 Clearly people just love running all around that city.

Where are your choice runs around the country? Share with us @Womensrunning!