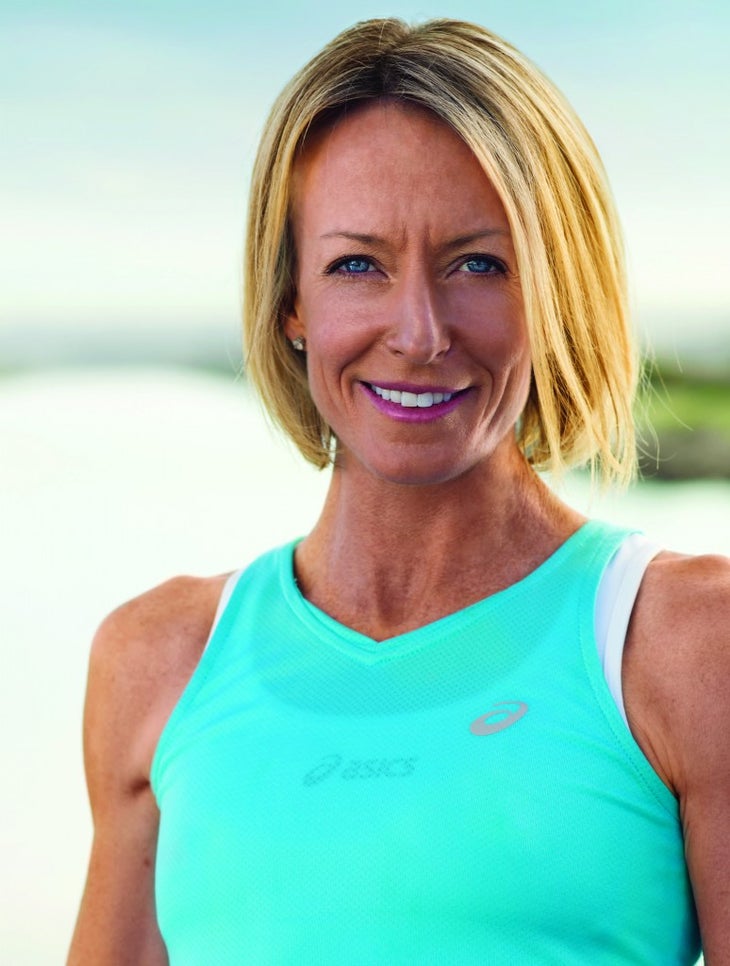 Post-Kids: New world record in 2014 for women’s masters half marathon with a time of 1:09:39, shattering her own American masters half-marathon record of 1:11:38.

Now: Still competing, president of the Mammoth Track Club and blogs at DeenaKastor.com

Related: Paula Radcliffe On Being A Mom

She Says: “After having Piper, I wasn’t sure I would still have a passion for running. I soon realized that running makes me better at everything I do including being a mom. Now that Piper is 4, it is so fun to share running with her. I love to see her joy while she is running, which means Andrew [my husband] and I have done a good job introducing it to her and leading by example.”

Fun Fact: Kastor is featured in the film “Spirit of the Marathon,” a documentary about elite runners at the 2005 Chicago Marathon and her victory in the race.