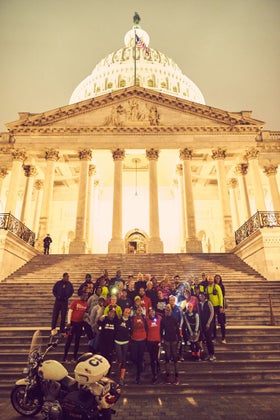 On Saturday, January 21 at 6:21 a.m., #Run4AllWomen reached the Capitol Building in Washington, D.C. having raised $94,000 for Planned Parenthood. With 50+ runners by my side, I completed the crazy idea turned movement that has energized women across the world.

No matter your political beliefs, I believe that what we accomplished is a true testament to the power of ideas and the importance of a strong community. As of this writing, we have raised $102,580 (more than twice the original goal) and fundraising is still open; it closes on February 1.

Many have asked, so what is next? I am still very much processing the journey and imagine it will take me a long time to do so fully. But what I do know is that there is much more to come. As I work through those details, I invite you to read the transcript of the speech I gave before take off below. And be sure to follow @run4allwomen on Twitter and Instagram for the latest. Warmly and in solidarity! 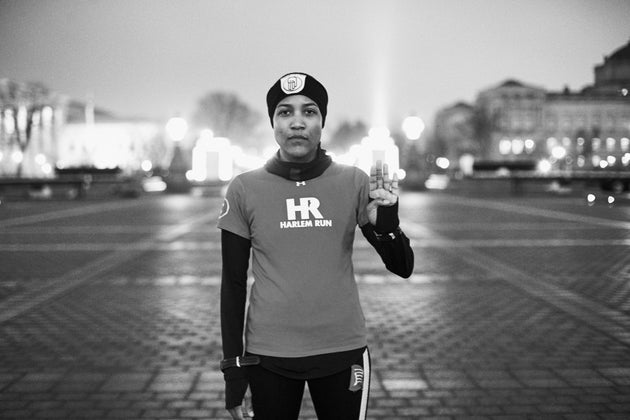 Turn on the news today and you can really fall into despair. Worse, you can feel helpless, like you can’t do anything to improve the world. I’ve heard it said that “If you want to become clinically depressed, turn on CNN,” And that couldn’t be any more true today.

On top of the current political climate and the myriad of injustices that are all around us, this past April, my father passed away. For 7 years I watched him deteriorate as Lewy Body Dementia took his mind and ravaged his body. That too made me feel helpless, as all I could do was watch as I slowly lost the most important man in my life.

The compounding effect of this recent loss and the news made me wonder if it was even worth it to do anything at all.

Sitting in my apartment, looking at my running sneakers and reflecting on the news, I decided at that moment to make a decision. I knew that I could sit there and despair, posting angry rants on Facebook with all of my friends about the state of the world or I could do SOMETHING; I could do something right now to make it better.

I launched the (4 Women) Run 4 All Women GoFundMe campaign on January 2 and, eight days later, we had reached the goal of raising $44K for Planned Parenthood.

It’s like coach John Wooden says, “Don’t let what you cannot do interfere with what you can do.”

What’s important is that you set a goal—and that you are willing to sweat for what you want. Pick a mission and organize other people—and the best reward is that you may inspire other people to do the same.

I’ll be honest: there will ALWAYS be a reason not to take action. Some “thing” that you don’t have. Some reason why you shouldn’t act. But, there is always something that you do have. Some resource and some personal reason that makes you best suited for the task at hand.

In my case, it was my sneakers, my two feet and my passion. And that was more than enough.

The bottom line is this, everyone has something to contribute. Don’t be stopped by your circumstances. Don’t let life happen to you. Stand up for what you believe in with whatever you have available to you. Be willing to sweat for it. Even better, inspire others to do the same. 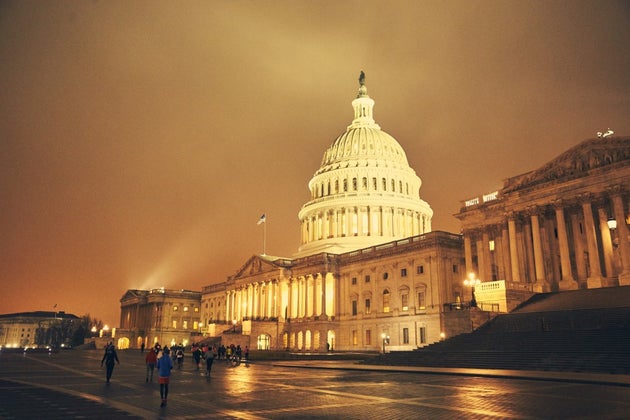