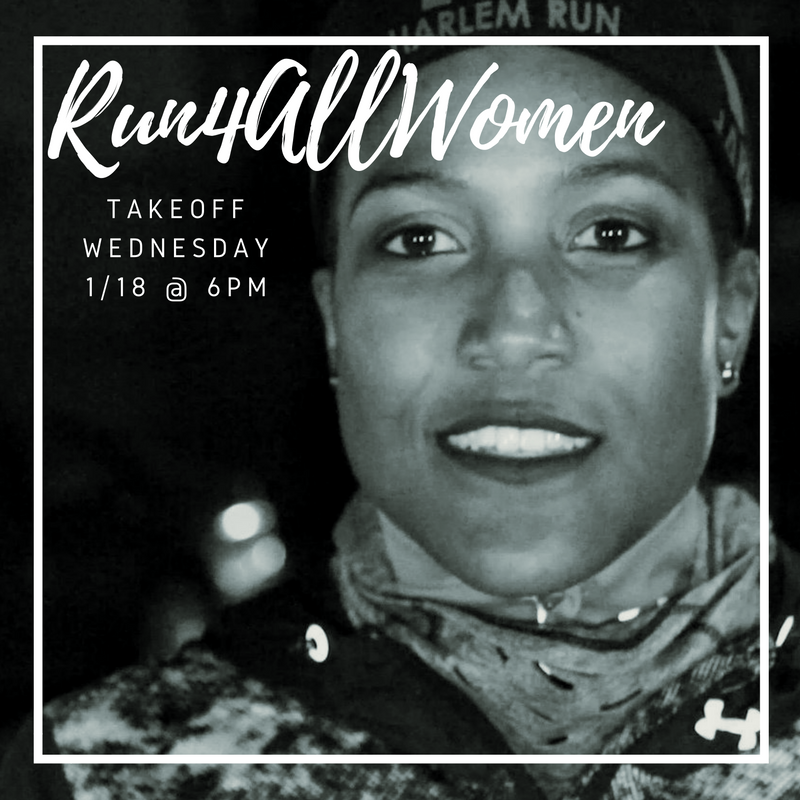 It was Monday morning—January 2—and I had been toying around with the idea for a few days. So many thoughts were swirling through my mind.

The initial thoughts around the run for Planned Parenthood

I knew that I had to do something. But what could be done? Over the past few years, running has been my meditation and my vehicle for creating solutions and social change. Whether on a personal level as a healthy coping mechanism for depression, or on a more macro level as the leader of an urban running movement, running has fueled so MUCH powerful change for me.

The thought kept popping into my head and I kept politely pushing it away.

What if I started a fundraiser for Planned Parenthood?

But, come on, could I really raise any considerable amount of money? I reached out to my friend Talisa Hayes, one of the few female ultramarathoners I know. I told her that I had a crazy idea and I needed her on board. Without hesitation, she joined forces. It was at that moment that this transformed from a crazy idea into an action plan.

The progress so far…and the run hasn’t even started

It has been 5 days, and we are now more than half way towards raising $44,000 as we prep for the run for Planned Parenthood. At the time of writing this piece, 586 people have contributed and the campaign has been shared 2,000 times.

I have learned so many lessons (already) through this process; the key lesson being the following:

As I tear up writing this, I hope that whatever it is you are dreaming of—no matter HOW big or small—that you call your confidant and share it with them. That is the first step in making it real.

Run4AllWomen Ambassadors Share Their Greatest Lessons From Speaking Out