Alexi Pappas is best known for her signature messy-bun hairstyle—a casual do that could run laps around the rest of us. Pappas recently represented Greece at the Olympics in the 10,000 meters, an honor she qualified for barely a month before her film, Tracktown, debuted at the Los Angeles Film Festival to a sold-out crowd.

Co-created with fellow filmmaker (and partner) Jeremy Teicher, Tracktown follows the journey of lonely Plumb Marigold, an aspiring Olympian navigating her way toward the trials. Pappas plays Marigold, but the film features both professional athletes and actors, offering an intimate glimpse at life as an elite runner. 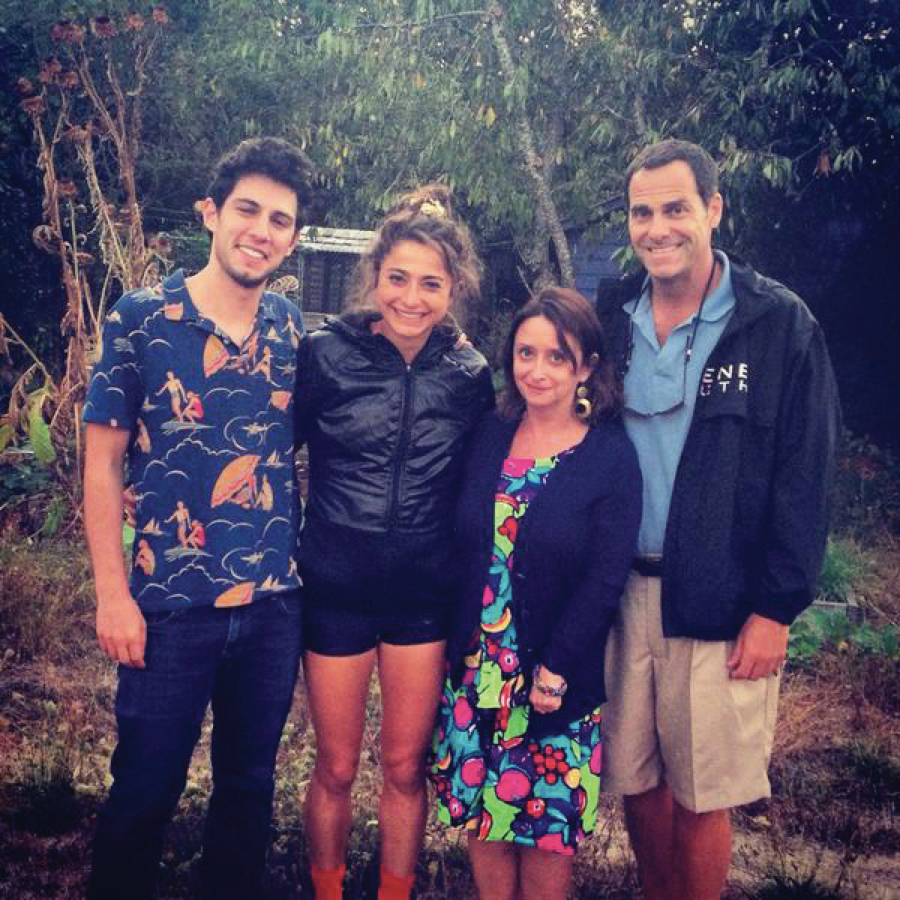 “My favorite scene was the ‘dinner scene’ with Rachel Dratch and Andy Buckley—it was so incredible to act alongside actors that I look up to while also creating a scene set in the running world I know so well!” —Alexi Pappas

Race to the Finish 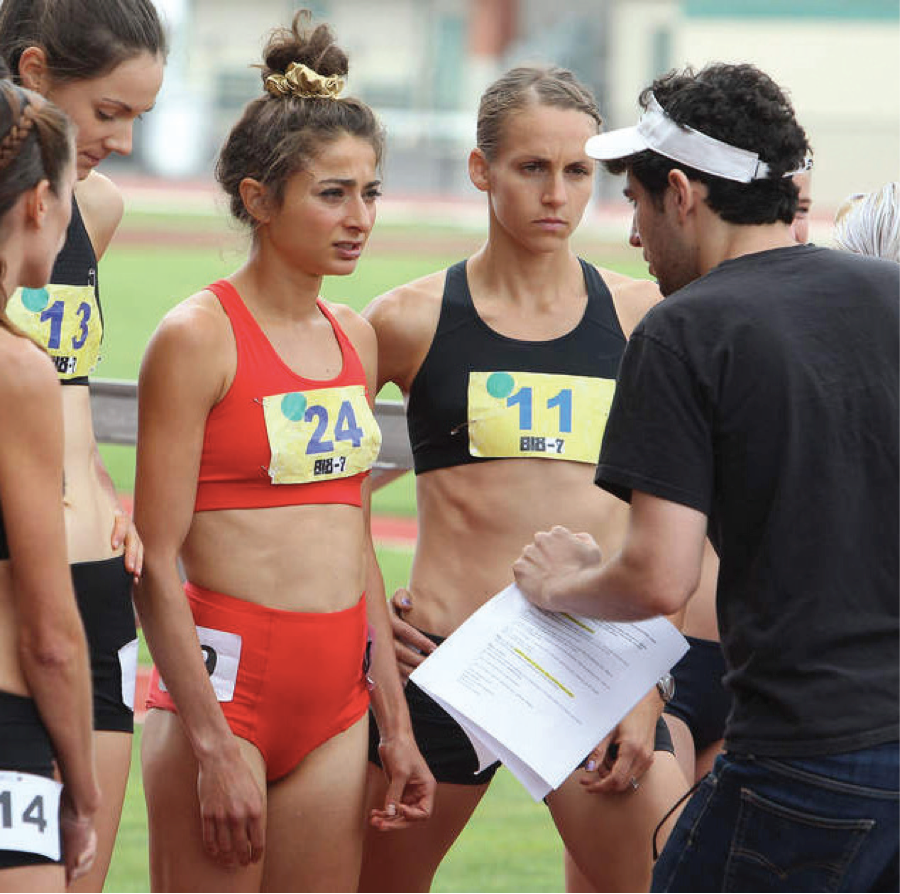 “We only had a limited amount of time to fi lm at Hayward and a long list of shots to capture. The whole team was in the zone and we pulled it off after several intense hours of work. We definitely slept well that night!” —Jeremy Teicher

“I’d have to say that the single biggest day for me was when we filmed the race scene at Hayward Field. We had hundreds of supporters from the running community come out and participate as extras in the stands, and we also had several elite athletes, including Alexi, Andrew Wheating, Nick Symmonds and others. The atmosphere was incredible—it was so cool to feel such energy and excitement around the film that day.” —Jeremy Teicher 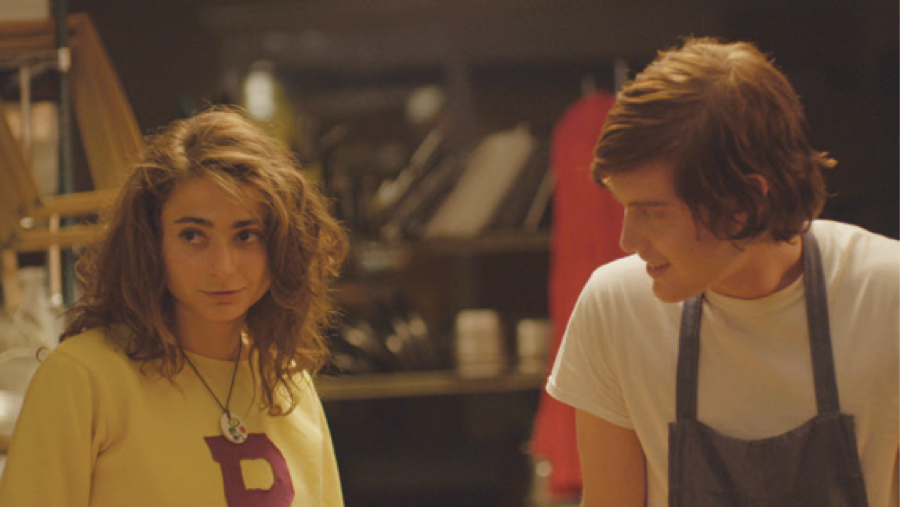 “It means the world to me to see ‘Tracktown’ blossom into the world after living inside Jeremy’s and my minds (and computers!) for so long. It is particularly special to bring the film into the world at the same time that I myself am preparing to compete in my first Olympic Games this summer in Rio! The energy is so good and I can’t wait to share the film.” —Alexi Pappas

Alexi Pappas Is Ready For Chicago

Alexi Pappas Wants to Show the Reality of ‘Olympic Dreams’