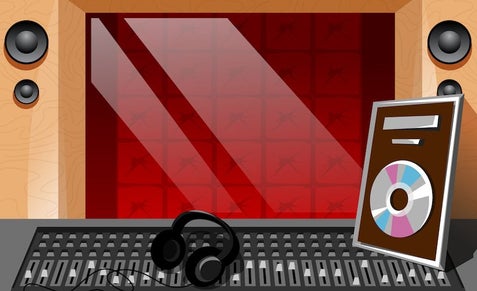 MTV’s Video Music Awards are consistently reliable for producing water-cooler discussions the following day. (Many will remember Britney Spears’ dance with a live snake, Prince’s backless pants and Miley Cyrus’ twerking bonanza from past years—and these are just a few examples.) While it’s tough to know who’ll produce the most chitchat this year, we can give you some idea for what’s in store by way of the fast-paced favorites up for awards this year.

The Carters—Beyoncé and JAY Z—are tied with Cardi B for the most nominations. All three artists turn up in the Video of the Year category alongside Camila Cabello. Given that he’s the first artist to hit 50 billion streams, Drake’s a strong contender for Artist of the Year. Meanwhile, Dua Lipa’s breakthrough hit “New Rules” makes her a favorite for Song of the Year.

On the visual front, you’ll find Demi Lovato representing the Pop Video category. J Balvin and Willie William will contend for Latin Video with the crossover clip for “Mi Gente.” And, in a field specific to the VMAs, you’ll find Childish Gambino’s explosive “This Is America” competing for Video with a Message.

Whether you tune in for the theatrics, the awards or the performances, this show is bound to deliver. Each playlist pick below was selected from this year’s list of nominees and has the abundant energy that a challenging workout requires.

Video of The Year

Artist of The Year

Song of The Year

Video With A Message

Childish Gambino – This is America – 121 BPM

10 Upbeat Playlist Adds Beyond The Top 40