The first month of 2016 may be coming to an end, but there is so much more to look forward to. Here are some big events in the running world to watch out for in the first half of this year. On February 13 at the Olympic Trials Marathon in Los Angeles, watch Shalane Flanagan and Desiree Linden battle it out with an elite field of female marathoners, all of whom met or bested the 2:45 qualifying standard, to see who will represent the U.S. in Rio. Find out why a few native LA-ers are thrilled to race with the best in their hometown. 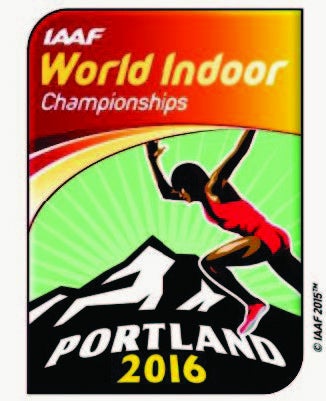 Taking place in Portland Oregon, the IAAF World Indoor Championships mark their first return to the U.S. since the inaugural event in Indianapolis in 1987. More than 600 athletes will compete in 13 events during the three-day track-and-field event from March 17–20. The National Park Service turns 100 this year. Happy centennial, nearly untouched nature! With more than 400 parks around the country, celebrate the first month of spring by hitting the trails at a park near you. Visit nps.gov for a listing of events. The 105th running of the Bay to Breakers 10K in San Francisco is May 15. Women were officially allowed to race 45 years ago in 1971, but Bobbie Burke goes down in the history books as being the very first female to run it—she toed the line in 1940 disguised as a man.

Be a part of history at the 505th (seriously!) running of the Red Hose Run in Carnwath, Scotland. The race began in 1508 and the winner still receives a pair of red, wool stockings. The only way the race cannot happen is by permission from the crown, which must explain this long-running record. It’s only been canceled three times: in 1926 during World War I, in 1952 during World War II and in 2001 due to an outbreak of foot-and-mouth disease.