“I have always had a hard time meditating, but this cushion changed things. Not only does it give me a set space in my house to clear my mind, but it improves my posture to help me sit straight and think clearly.” —Ashley Lauretta, freelance web editor

“When I was younger I never understood why people would bother doing things like using concealer or stretching after a run. But after hitting 30, the reasons became clear! This cream is super light (not cakey) and if I forget to wash it off before exercise, it doesn’t melt off my face. My favorite part is that it’s all-natural and organic so that I can feel good about what I put on my skin–something I’ve also become more wary of as the years pass!” —Jessie Sebor, editor in chief 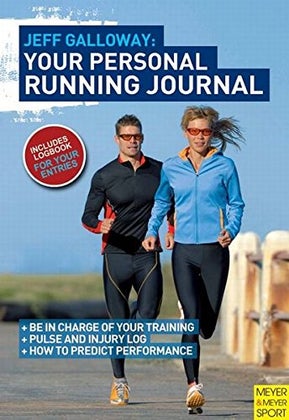 “Despite all our fancy GPS watches and magic phones, sometimes it’s fun to just write in a journal. This running journal by Jeff Galloway breaks down each week and gives you space to record your running, fuel and other feedback to track your progress.” —Monica Olivas of Run Eat Repeat and #TeamWR contributor 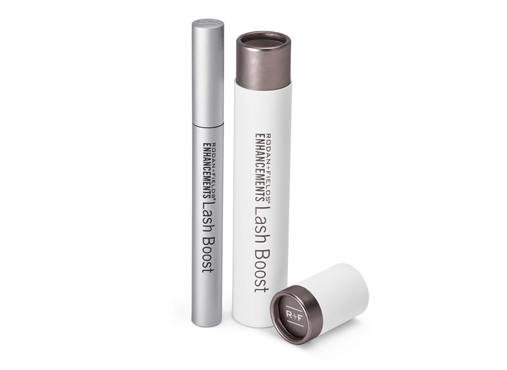 “I was super skeptical, but willing to try anything to get my lashes to grow. My mother hadn’t seen me in a while and actually asked me if I had gotten fake eyelashes after the last time she saw me because the difference was so noticeable! I’m a believer.” —Danielle Cemprola of T-Rex Runner and #TeamWR contributor

“This new juicer and subscription service makes juicing super simple, so if you’re looking to become a regular, with this system you don’t have to think about what to juice. The cold-press juice comes cleanly out of the packet when it’s pressed in the machine. Glojito is a new flavor that’s refreshing with mint and lemon—along with cucumber, celery, pear, fennel, spinach and kale. (Think about the work it would take to do that on your own—and the cleaning with most juicers.) I first tried a few different blends at a food show, but now I can get this at a local Whole Foods. There is still limited availability, but I would expect this system to makes its way nationwide soon. If you want to buy your own system, it’s currently available in 17 states.” —Nicki Miller, managing editor