When merely sitting on a park bench to watch the world go by is an enriching cultural experience, it’s hard to narrow down a list of things to see and do before and after the Tokyo Marathon. The choices can be overwhelming, so here are five of my suggestions. 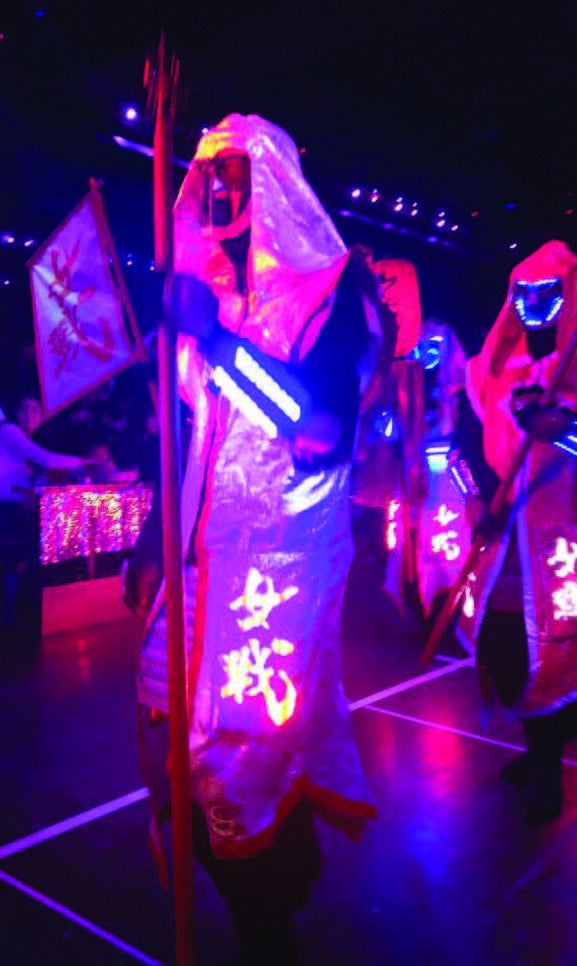 1. Robot Restaurant
I don’t even know how to describe this place other than it makes for an unforgettable evening. While the food is good, the real reason for going is the show: samurai in flashing robes, a robot-eating shark, traditional drums played by women wearing flashing wigs—it was awesome! 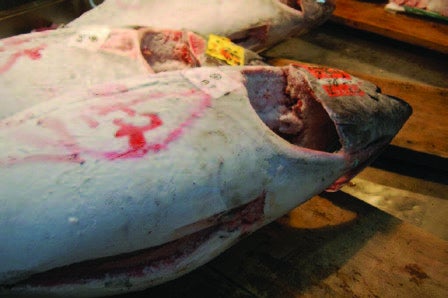 2. Tsukiji Market
If getting up at the crack of dawn to watch the fish auction isn’t your idea of fun for a vacation, the market is still worth a visit due to its sheer size and the varieties of seafood passing through. And if you don’t like fish, take a walk through the equally vast produce market. But visit soon—the old market is slated to be razed and rebuilt in a new location. 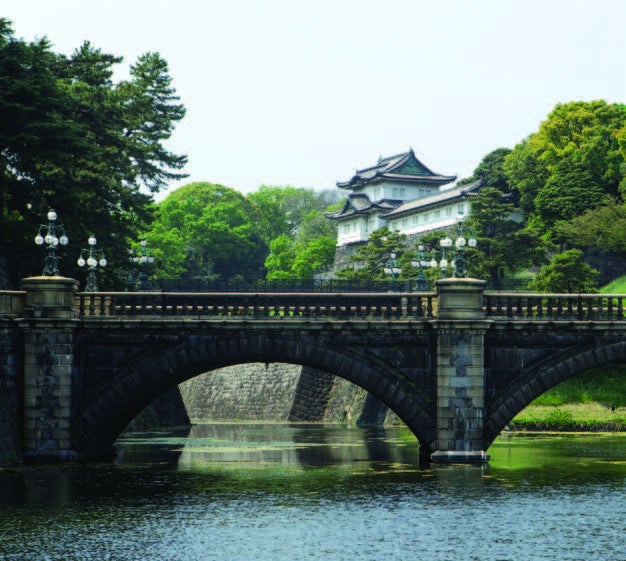 3. Tokyo Imperial Palace
I didn’t actually go on a tour of the palace—I heard it was well worth it—but running through the grounds was perfect for me. Especially when I turned around to see the rest of the city, seemingly held back from the palace by the ancient moat. 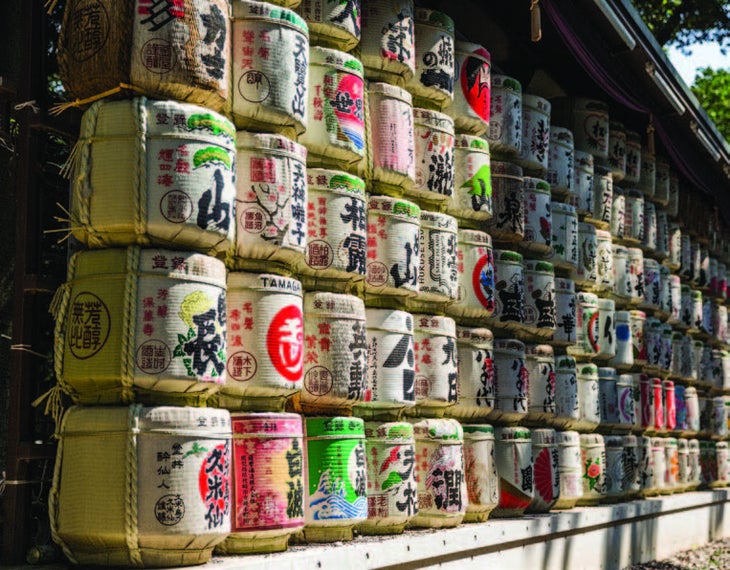 4. Meiji Shrine
The shrine is located in a 200-acre park in the middle of the city. Just a short walk down the path, city noises fade away and the busy energy is replaced with serene gardens, the shrine and plenty of shade. The crushed gravel paths would be dreamy for running, but this was one place I enjoyed walking. 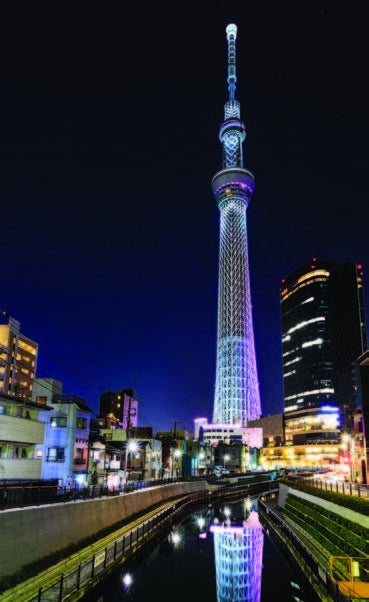 5. Tokyo Skytree
Once you’ve seen Tokyo at street level, seeing it from up high gives a new perspective. Tokyo Skytree is the tallest tower in Japan, but Tokyo Tower and the Tokyo Metropolitan Government Building off er uniquely impressive views as well.