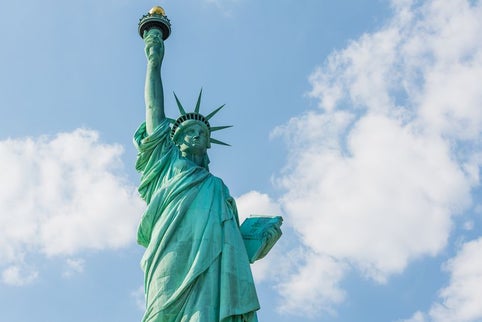 In honor of the race’s 47th run, we’ve compiled a list of fun facts about the most popular marathon in the world. Don’t forget to tune in to the race on Sunday! (Here’s how to stream it live.)