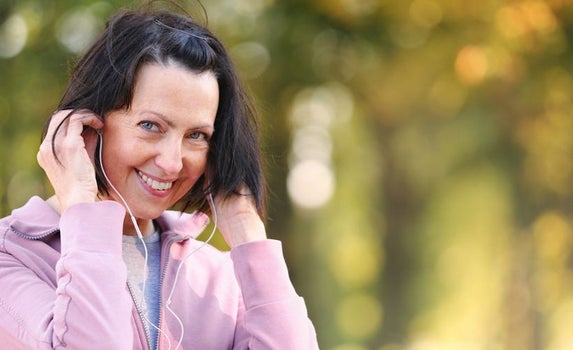 The CMA Awards have been around for more than 50 years, and–with their 10th consecutive outing as hosts this year–Carrie Underwood and Brad Paisley have presented 20 percent of those. For most of the Underwood/Paisley years, I assumed the CMAs were the Country Music Awards in the same way the VMAs are the Video Music Awards. To that end, I assumed the phrase “CMA Awards” was redundant. In fact, the “A” stands for “Association,” making my references to “the CMAs” incomplete.

I’m not sure this observation amounts to much, but in researching this year’s nominees, I found no shortage of folks making the same mistake I did. So, I thought it might be worth noting, in case anyone else was confused by the name of the show and the coverage that surrounds it. With that cleared up, let’s survey some of this year’s nominees along with their tracks likeliest to get you up and moving.

Luke Bryan will be contending for the night’s key award—Entertainer of the Year—while Sam Hunt’s crossover smash “Body Like a Back Road” is a strong candidate for Single of the Year. 2017’s biggest surprise comes from Jason Isbell and The 400 Unit—the lot of whom landed an Album of the Year nomination without the help of a major label behind them. Elsewhere, you’ll find a country/dance collaboration between Vocal Group contenders Lady Antebellum and club favorite Audien, a Kenny Chesney duet with P!nk that’s up for Musical Event of the Year and a track uniting Vocal Duo nominees Florida Georgia Line with Top 40 hitmaker Hailee Steinfeld, singer-songwriter Watt and DJ Alesso.

If you love country music, this playlist doubles as a recap of the year. Alternatively, if your interest in the genre is fleeting, this list summarizes who’s making waves and with which tunes. Plus, we’ve rounded up the liveliest tracks in contention and organized them by the categories in which they’ve been nominated, so you can get acquainted (or re-acquainted) while you work out. With that in mind, here’s a look at contemporary country summed up in 10 songs:

Entertainer of the Year

Single of the Year

Album of the Year

Song of the Year

Musical Event of the Year

New Artist of the Year

To find more workout songs, check out the free database at Run Hundred. You can browse the song selections there by genre, tempo and era to find the music that best fits your particular workout routine.

What Doesn’t Kill You: A Kelly Clarkson Workout Mix

10 Imaginative Cover Songs To Reinvent Your Next Run

Love “Despacito”? Add These Songs To Your Workout Playlist