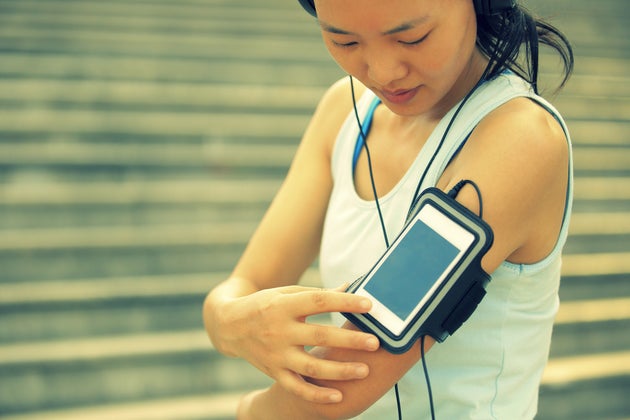 Riding a wave of nostalgia—for the ’90s in particular—there have been a slew of recent hits that draw inspiration and more from existing favorites. Some of the homages are straightforward while others come at the past from an angle. Starting with examples from the former category, you can probably guess the connection between recent tracks like “What a Night,” “Fast Car” and “Sugar” and The Four Seasons, Tracy Chapman and Baby Bash, respectively.

By glancing at the titles, you might not know that Sigala’s “Easy Love” repurposes the Jackson 5’s “ABC” or that Cheat Codes & Kris Kross Amsterdam’s “Sex” borrows the hook from Salt-N-Pepa’s “Let’s Talk About Sex.” Moving further away from the source, The xx’s “On Hold” renders almost unrecognizable a sample from Daryl Hall & John Oates’ “I Can’t Go for That (No Can Do).” Lastly, Shawn Mendes and Camilba Cabello provide the mix’s wildcard as their inclusion takes its title not from a previous track—but from a teen horror film franchise.

The advantage of the songs below—in the scope of a workout—is that they each provide a simple point of entry. In almost every track above, you’ll recognize something from the past—albeit generally amped up and better-suited to working out than the original source material. In short, the tracks below will sound fresh and familiar at once—the combination of which is perfect for kicking off your next run.

David Guetta, Cedric Gervais & Chris Willis – Would I Lie to You (Extended) – 124 BPM