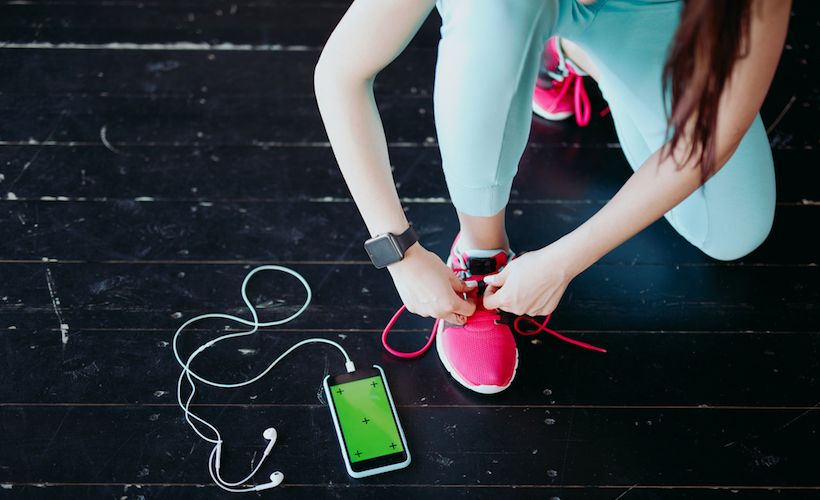 Marathon training requires a different approach than a standalone workout. When running a longer distance, most folks adopt a slightly slower—and more sustainable—pace. To that end, the playlist below focuses on songs that are faster than the average Top 40 track but slower than the average running song.

In the mix, you’ll find remixes from big stars like Taylor Swift and under the radar acts like What So Not. Elsewhere, balladeers go rock, with Ed Sheeran turning up the distortion and Sting returning to his Police roots. Lastly, there are crossover hits like “Something New” featuring two-thirds of Swedish House Mafia and a collaboration between noise poppers Breathe Carolina and social media favorites Karmin.

Though most marathon training sessions have a couple of shared characteristics—longer distances and slower paces—there’s no reason to think everyone shares the same musical tastes. To that end, the mix below is heavy on variety. So, grab your favorites from this list and build from there–or take the list wholesale for an eclectic outing.

To find more workout songs, folks can check out the free database at Run Hundred. Visitors can browse the song selections there by genre, tempo and era to find the music that best fits their particular workout routine.

These GIFs Show What Marathon Training Is Really Like

Got A Solid Base? Consider This 8-Week Marathon Training Plan

Go From Couch to Marathon with this 24-Week Training Plan