PHOTO: Shutterstock The '90s running playlist isn't all grunge, but it is nostalgic. 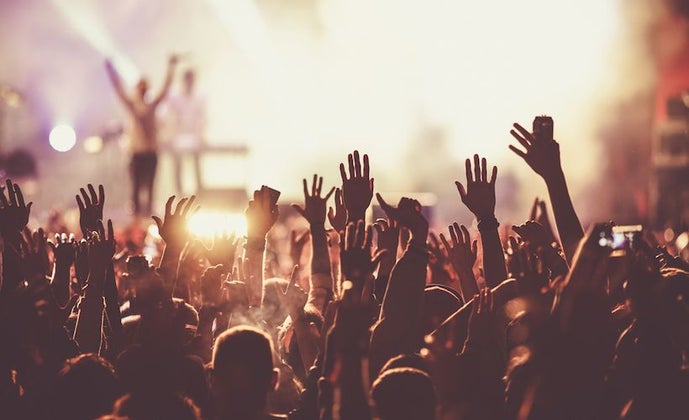 Over the last decade or so, touring festivals—like Lilith Fair, Warped and Lollapalooza—have given way to destination-specific festivals like Pitchfork, Outside Lands and (again) Lollapalooza. Given the number of events that share similar lineups and dates that run throughout the summer, the net effect is something like a touring festival. But since each is a little different, we’ve collected running tracks from a few marquee shows to highlight your options.

On the pop front, The Weeknd and Janet Jackson are headlining multiple outings this summer, including Panorama in New York and Outside Lands in San Francisco, respectively. Further left of the dial, Los  Angeles’ FYF Fest is showcasing St. Vincent while Chicago’s Pitchfork will feature Lauryn Hill in a celebration of the 20th anniversary of her landmark debut album. Finally, festivals like Mo Pop will feature rising acts like Portugal. The Man while Austin City Limits recalls an old favorite in Metallica.

Whether you’re heading out to see a show or just heading out for a run, there’s likely something to match your tastes. You can find a range of  musical offerings below—listed in the order of festival dates.

To find more workout songs, folks can check out the free database at Run Hundred. Visitors can browse song selections there by genre, tempo and era to find the music that best fits their particular workout routine.