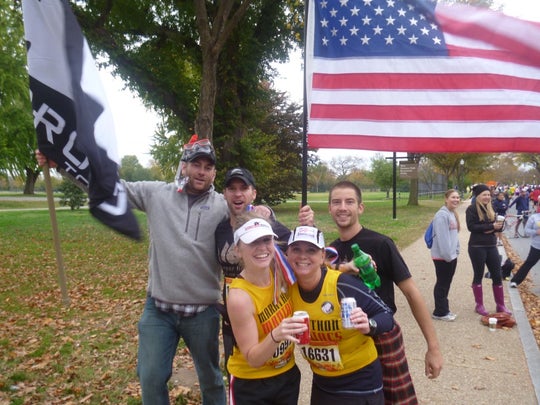 If you run enough races, you’re likely to encounter the same types of spectators over and over again. Whether they come bearing witty signs, Jell-O shots or a bored smirk, you’ll probably recognize at least a few of these runners at your next race!

Related: How To Be The Best Race Day Spectator

What You Say Matters: How To Cheer For Runners Like A Pro