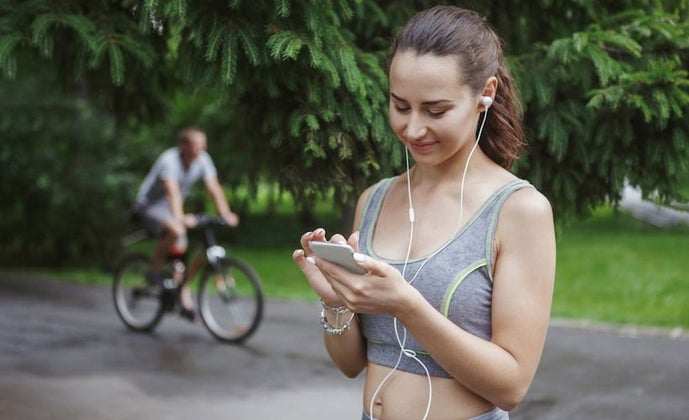 Since marathons keep a body in motion for a longer time, you’ll generally find yourself moving at a slower pace than you might in a daily run. Given this difference in speed, you may also favor music that better approximates this pace. For many folks, tracks between 130 and 140 beats per minute (BPM) will make for excellent company. So, we’ve rounded up 10 examples you can put to use straightaway.

The list kicks off with a genre-hopping number from Kelly Clarkson and closes out with a perfectly-themed tune from Keith Urban and Carrie Underwood. In the middle, you’ll find recent rock from stadium favorites U2 and Metallica. Meanwhile, pop fans can propel themselves along with help from Flume and Bruno Mars. As always, it doesn’t matter which tracks get you moving—it only that you actually get moving. So, when your marathon approaches, your soundtrack awaits below.

Imagine Dragons – Whatever It Takes – 136 BPM