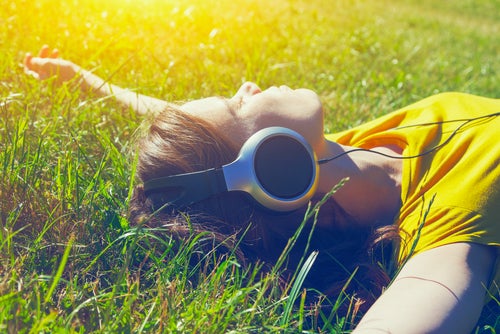 With summer being prime concert season, it’s always good to know who’s hitting the road. In the last few years, package tours have made for interesting conversation—even if you’re not attending. So, in the playlist below, we’ve compiled a set of uptempo hits by acts traversing the nation in the coming months.

Starting with the perennial favorites, Billy Joel, Tom Petty, and U2 will all be out and about—the last of which performing their entire Joshua Tree album in full. Also hitting the road are one-time Super Bowl collaborators Bruno Mars and Red Hot Chili Peppers (though not together). On the package front, Lionel Richie will join forces with Mariah Carey, Enrique Iglesias will be sharing the stage with Pitbull, and TLC will headline the I Love the ’90s tour with support from Naughty by Nature, C+C Music Factory, and more. For a reminder what brings folks out year after year to see these folks, fire up the playlist below and hit the road yourself.