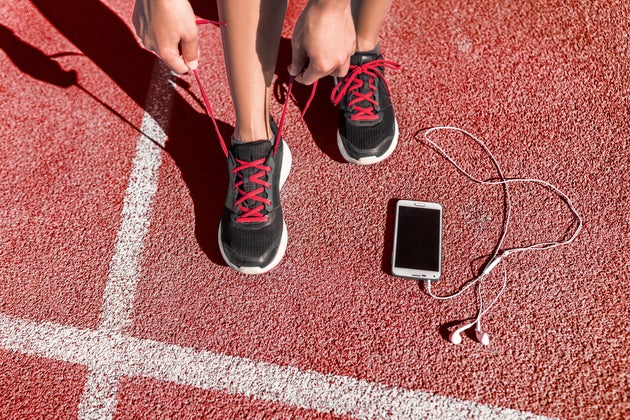 Songs from the Top 40 feature prominently in most workout playlists.  They make for solid picks because–let’s face it–to ascend such competitive charts, a song has to be pretty catchy. At the same time, the regular airplay that introduces us to these tunes also wears off their novelty before long. So, this week, we’ll be surveying some of the best, recent tracks that you haven’t heard on the radio.

The list warms up with a track from indie electronic outfit M83 and cools down with a mid-tempo track about midtown from The Suffers. The remainder of the tracks fall into two camps. From college radio, there are rock songs from acts like The Strokes and Courtney Barnett. From the clubs, you’ll find dance tracks from folks like Martin Garrix and Alex Newell.

The advantages of varying things up are two-fold. If you need a break from your Top 40 favorites, these outliers combine proven inspiration with fresh sounds. Moreover, if you love your existing pop playlist, giving the biggest hits a rest here and there will extend their stay in your running mix. So, if you’re looking for change of pace (literally), here are 10 recent recommendations.