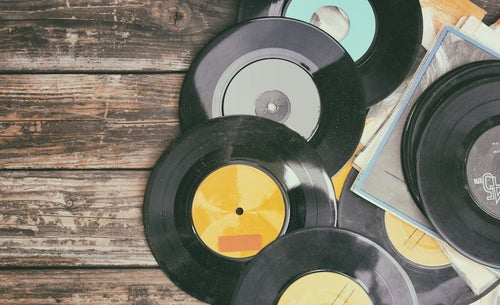 When compiling a list of one-hit wonders from the 1970s, I presumed it was going to comprise of a string of disco anthems. In the process, those certainly turned up. But I was surprised to see the breadth of material represented, as the era featured more variety than folks tend to recall. With that in mind, let’s review the tunes that broke through.

The list kicks off with one tune about boogieing and closes out with another about hustling. Both provide a reminder that disco was the genre of the decade, and going to discos was generally the subject of songs within the genre—thereby creating an entirely self-contained universe. With that in mind, the last of the songs below that was both intended for a club environment and about a club environment is “I Love the Nightlife.”

Elsewhere, you’ll find an eight-minute version of the much-covered “Don’t Let Me Be Misunderstood” and the Undertones’ lean signature single “Teenage Kicks.” There are also songs generally attributed to other eras, like “Beach Baby” (which would have been right at home in the 1960s surf craze) or Gary Numan’s “Cars,” which you’ll often hear played during 1980s-themed events. Finally, this playlist delivers a novelty hit in the form of “Hot Rod Lincoln” and a Stealer’s Wheel tune that gained renewed interest after its prominent appearance in Reservoir Dogs.

All told, the playlist below presents some of the glitz and grime present in this decade’s musical output. So, when you’re ready to move, there are lots of angles from which you can approach the mix. Just pick the one that gets you going—then go.

A 90s Throwback Playlist For Your Next Tempo Run