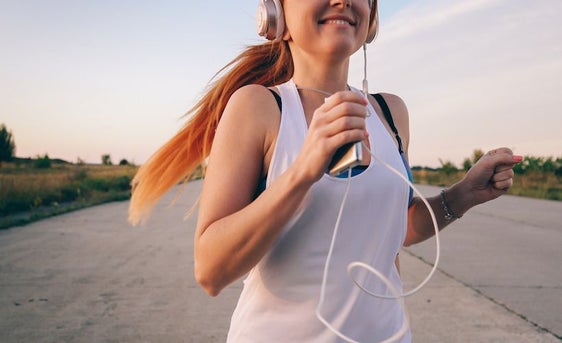 For workouts, the Top 40 charts make for mixed blessings. On one hand, stiff competition generally ensures that—if a song makes the cut—it’s probably a memorable track. On the other hand, once a song ascends the chart, it often ends up in heavy rotation. All of this is to say that it’s tougher for your favorite jam to motivate you during a run if you’ve already heard it a couple of times that day on the radio. To that end, we’re surveying great, recent workout tracks that haven’t been monopolizing the airwaves.

The list kicks off with a tune from Austin favorites Spoon and winds down with a track from Bleachers (whose sole member Jack Antonoff co-wrote most of Lorde’s last album, several of Taylor Swift’s recent singles and the title track from Pink’s new album). In between, you’ll find near misses from bands who’ve graced the Top 40 on other occasions, like Gorillaz and Green Day. Elsewhere, there are club tracks from the likes of ZHU, Skrillex and Major Lazer’s Diplo.

When mulling over the world of music that lies beyond pop radio, it’s easy to imagine a landscape of alternative bands. While those are represented here, there are also nostalgic experiments in new wave, blitzkrieg anthems a bit too fast for mainstream radio and big beat favorites that dominate dance festivals. In this respect, the list below plays less like transmissions from a universe beyond the hits and more like the hits from an alternate universe. Just as fun, just as effective; just less familiar.

So when you’re looking for something new to get you moving, here are 10 choice cuts:

To find more workout songs, check out the free database at Run Hundred. You can browse song selections there by genre, tempo and era to find the music that best fits your particular workout routine.

Our October 2017 Playlist On Spotify