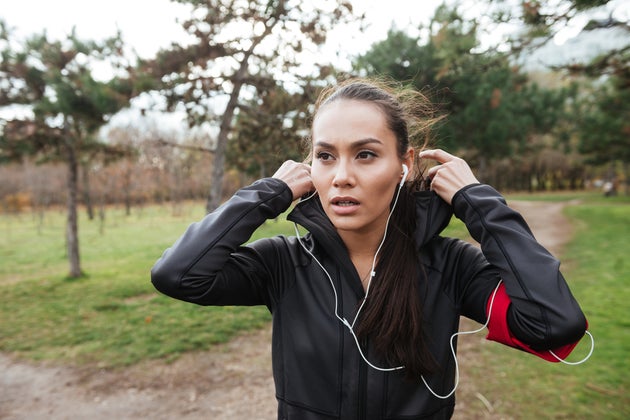 Much like a good remix, the advantage of a cover song in your running playlist is that takes a tune that’s already familiar and makes it sound fresh. In the playlist below, you’ll find a treasure trove of recent remakes. While the updates are contemporary, the original versions are drawn from several eras–with Queen’s “Bohemian Rhapsody,” The Grateful Dead’s “Touch of Grey,” The Red Hot Chili Peppers’ “Californication,” Kevin Lyttle’s “Turn Me On,” and Taylor Swift’s “Style” representing each of the the last five decades chronologically.

The list also plays home to a few outliers. There’s an updated version of Hamilton‘s signature song “My Shot,” which is billed as a remix–but could pass just as easily for a cover. Train’s “Play that Song” isn’t technically a cover of the piano standard “Heart and Soul,” though it borrows every note. Moreover, the mix’s cooldown track “Forever Country” isn’t a single cover–but medley of “Take Me Home, Country Roads,” “On the Road Again,” and “I Will Always Love You” performed by 30 combined country artists. Given the variety throughout, there should be plenty here to keep your mind and feet in motion on your next run. Here’s the full playlist, when you’re ready to hit the pavement.