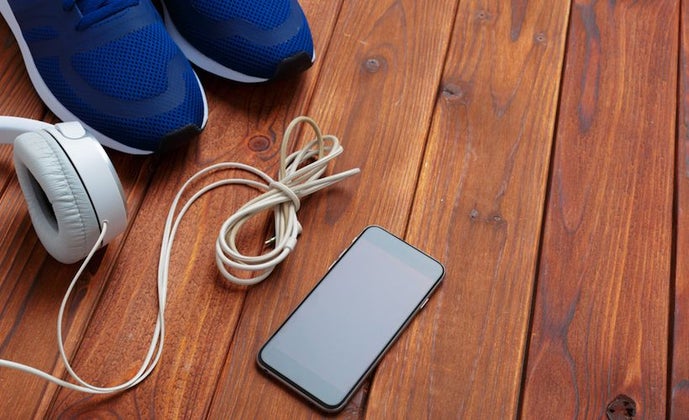 Both Beyoncé and Jay-Z have enough hits on their own to warrant a running playlist. If anything, her group Destiny’s Child could warrant a whole third playlist. Nevertheless, while the two are embarked on a second On the Run tour together, it seemed like an opportune time to survey some of their career highlights—both as individuals and partners.

Starting with their work together, you’ll find the megahit “Crazy in Love,” a pair of tracks on which they worked with DJ Khaled and the first single off their shared album as The Carters.  In addition to tracks with her husband, you’ll find tracks that pair Beyoncé with MCs like Bun B and Nicki Minaj. Along the same lines, Jay-Z’s been contributing verses to R&B diva hits for ages—including Mariah Carey’s “Heartbreaker” and Rihanna’s “Umbrella.”

Somewhat terrifyingly, Beyoncé and Jay-Z are in the rare company of artists who can play nearly 40 songs over the course of their current show—and still have hits left over. (For example, the first night of the tour omitted both his “Hard Knock Life” and “Empire State of Mind” along with Beyonce’s “Halo” and “Single Ladies.”) Most artists don’t have enough hits or gumption to pull off this move. So, when you need a little pick-me-up in your routine, the list below has hooks and swagger to spare.

What To Know About Beyonce’s Athleisure Line